By David
In Uncategorized
Posted August 5, 2016

The Importance of Your Windshield

Windshield is probably not a thing many people think of when buying a car. Some focus on performances, some on the looks, and some on safety of the car being purchased. But why is the windshield worth talking about?

The very first thing on your mind right now is probably protection. Windshield got its name thanks to the purpose it was invented for. It is a shield, as the name says, that protects us from rain, wind, bugs and other debris we encounter on our road such as dust and rocks. You’d admit it wasn’t much fun riding with goggles and spitting the flying insects every few minutes, while losing your hearing after a ride or two. Beside this, you guess it wasn’t fun riding in cold weather either. Windshield is a glass sandwich, with a layer of polyvinyl in between. With the silicon connecting it to rest of the car, it is great isolation and water resistant. This “glass-polyvinyl sandwich” of yours has one more purpose, which is of high importance for safety in car. If an accident occurs, glass might break, but the polyvinyl is flexible and it will cushion the impact. In the beginning windshields were made of window glass, but over the years and many accidents later, they realized this is not a good idea. Many experiments later, they have found the optimal combination which increases safety level of the passengers in the car.
0 Read More
Recent Posts
Categories
Archives
META
K&B Auto Glass Works
175 S. Hamilton Place
Suite 107
Gilbert, AZ 85233
Email: info@kbautoglass.com
Phone: (480) 229-4748
Fax: (480) 615-6415
Physical Locations
Menu
Dealer Form 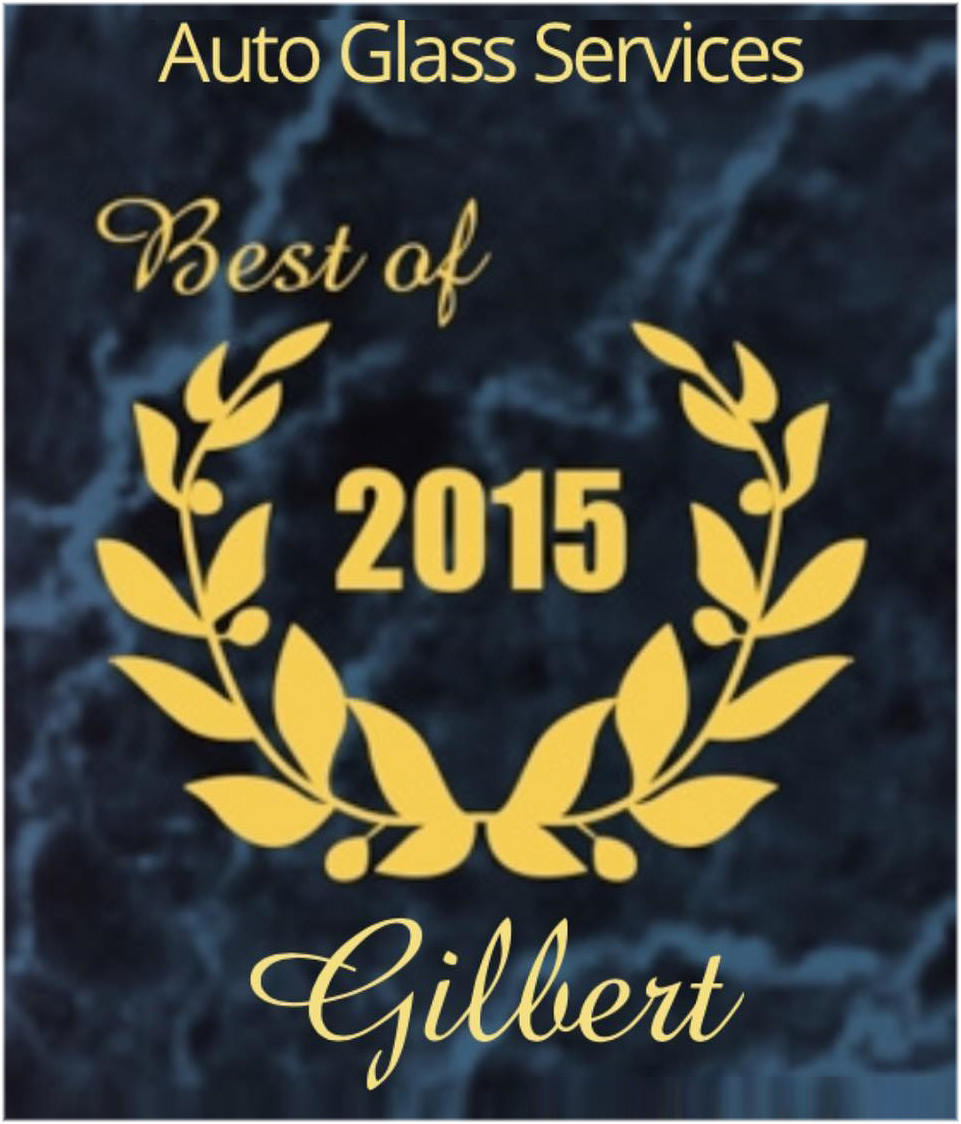